WHERE TO INVEST MONEY IN A BAD ECONOMY 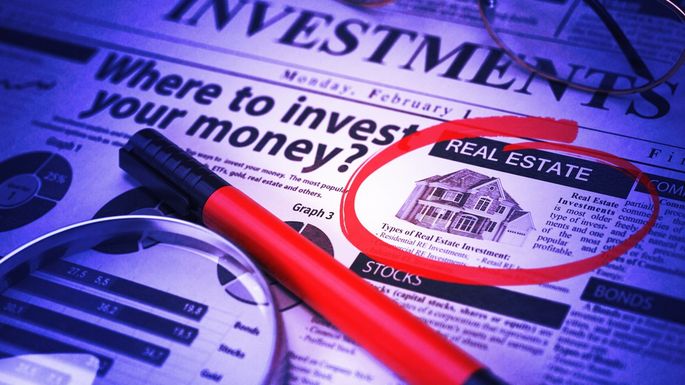 Where should I invest money in a bad economy? It’s a question we’re forced to face now that the world economy is officially in recession. But the business slowdown isn’t bad news for everyone. Some see the financial downturn as an opportunity to invest at bargain basement prices. But where should you invest? In what? Knowing the answers can be the difference between coming out of the recession as a winner or a loser.

Economists define a recession as consecutive quarters of negative growth. The National Bureau of Economic Research declared that the United States economy entered recession in February 2020. Their announcement is sobering: “The unprecedented magnitude of the decline in employment and production, and its broad reach across the entire economy, warrants the designation of the episode as a recession”. The only question that remains is how long the contraction of the economy will last. The fact that it was caused by a pandemic rather than a financial crisis makes it unique in modern history. As a result, the outcome is very difficult to predict. We won’t know its duration for sure until it’s over and we look back in time.

Business leaders and financial experts differ on how long the recovery will take. Reuters conducted a poll of 155 economists, and more than 55% believe the recovery will be U-shaped. A U-shaped graph represents a restoration that takes many months, or even years, and includes an extended period of static growth which forms the bottom of the U. The “hope for the best” mentality favors a V-shaped recession in which the economy roars back to life just as quickly as it died. However, only 20% of the respondents subscribe to this best-case scenario. An even smaller group predicts a recovery shaped like a check mark--a steep decline followed by a long period of slow but consistent expansion. Finally, a few “fear the worst” economists expect a W-shaped recovery marked by multiple peaks and valleys. 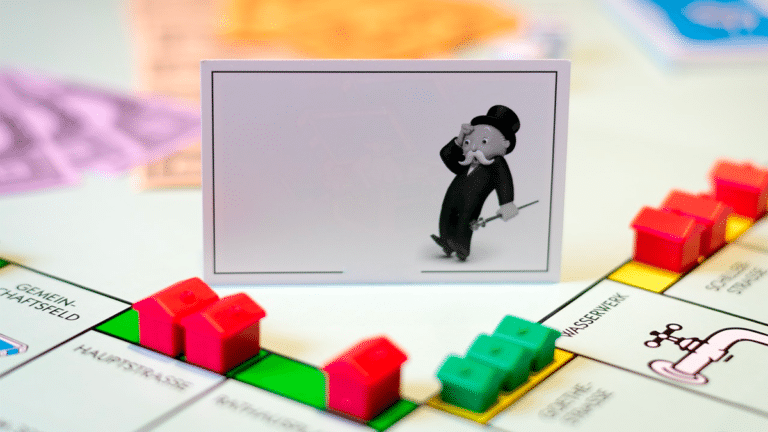 The fact is, no one knows for sure how long it will take for the economy to return to its previous state. Since we can’t foresee the timing of the recovery, the original question remains: Where should I invest money in a bad economy?

One of the best investments to make in tumultuous times is real estate. Why is property a sound investment? Author Mark Twain recommended, “Buy land. They’re not making it anymore”. While humorous, his suggestion makes a valid point. Land is a commodity of inherently limited quantity.

Modern financial advisors highlight other benefits of investing in real estate in a bad economy: diversification, stable income, less volatility than stocks, and better returns than bonds. U.S. News and World Report states that “parts of the real estate sector can offer insulation against economic downturns”. Mihal Gartenberg, an agent at Warburg Realty Partnership in New York, adds, “When the stock market is doing poorly, investors who are looking for other opportunities find that real estate is a safe haven. ”Joseph Polakovic, CEO of Castle West Financial in San Diego, comments, “Real estate tends to be a better hedge for inflation than bonds, especially in this low-interest-rate environment.” 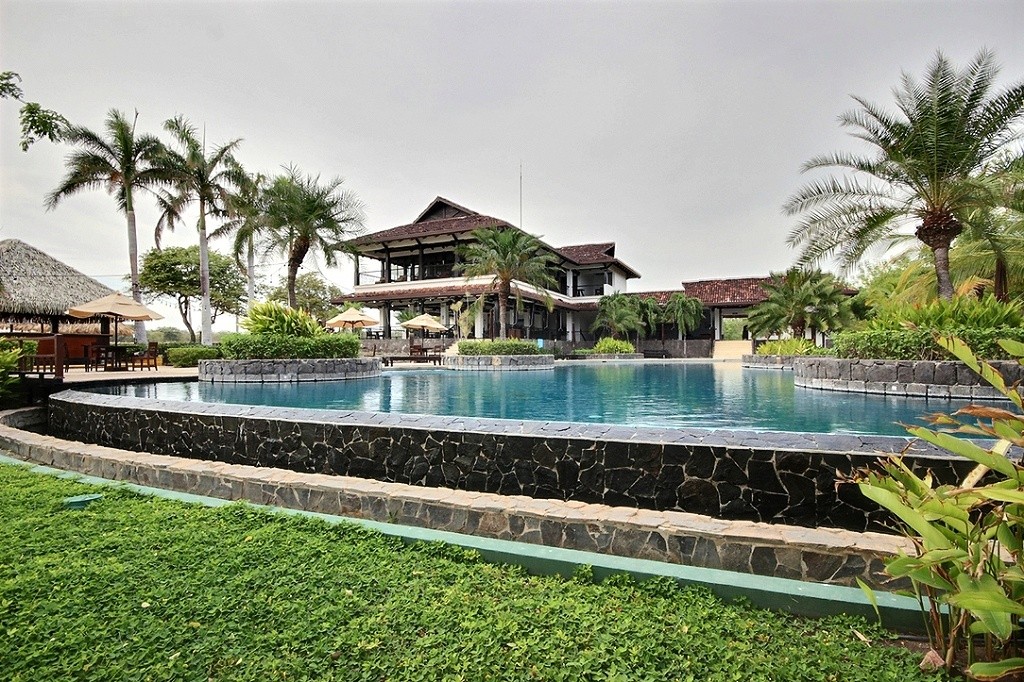 Is the middle of a recession a good time to buy real estate? Yes, and it may even be advantageous. Prices may be lower if owners who were unprepared for the recession are forced to liquidate. You may be able to purchase property at a deep discount, resulting in an even greater return on investment. Interest rates are at historic lows and are expected to remain low in the foreseeable future. So credit that was once tight may now be freely available.

The many benefits of buying property in a bad economy dooesn't guarantee that every investment will be successful. Where and what you buy should be carefully considered.  Costa Rica has a long record of appreciating property values. You will find a variety of quality properties in the Tamarindo area to suit your investment needs. Some offer a source of immediate income while others feature long-term potential for capital appreciation. The best option for many is to own a rental property. Not only does it produce income, but it also provides weeks of vacation enjoyment for its owner and a retirement home in the future.

What else does Costa Rica have to offer? It has been politically stable for more than 70 years. The cost of living is more affordable than a similar lifestyle in North America or Europe. According to the World Health Organization, the health care system ranks #36 in the world (compared to the United States at #37). And the Costa Ricans are friendly, helpful, and welcoming. When you add it all up, Costa Rica may be the ideal place to invest when the economy is bad.