Variety of microclimates in Costa Rica 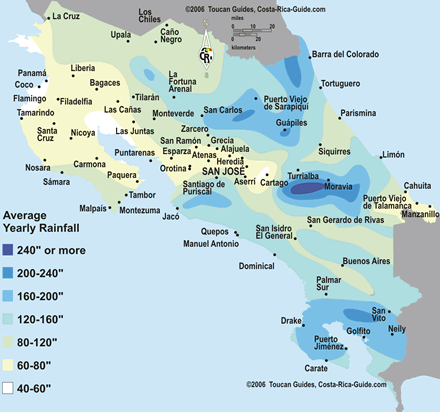 While general weather in Costa Rica tends to be relatively consistent, the variety in microclimates does not cease to amaze us. One of the easiest ways to experience microclimates in Costa Rica is to take a bus trip from Atenas to my home city of Cartago or vice versa. Leaving from hot-and-dry Atenas and crossing the cool-and-crisp Central Valley is a refreshing climactic experience. Walking from the Coca Cola bus terminal to the Cartago bus terminal in the heart of San Jose should not cause anyone to break a sweat, but a sweater might be needed by the time the second bus reaches the misty and cool city of Cartago. That’s three different micro-climates in less than four hours.

Costa Rica is located within the 8th and 11th degree latitude lines, which places it automatically in the tropics. When people from the Northern Hemisphere hear the word “tropics”, they tend to think in only two adjectives: hot and humid. However, there are twelve climatic zones in Costa Rica, and even frost and hail in the coolest and highest regions. The temperature in Costa Rica is mostly determined by the elevation and other geographical factors, and not by “season” as in the Northern Hemisphere. 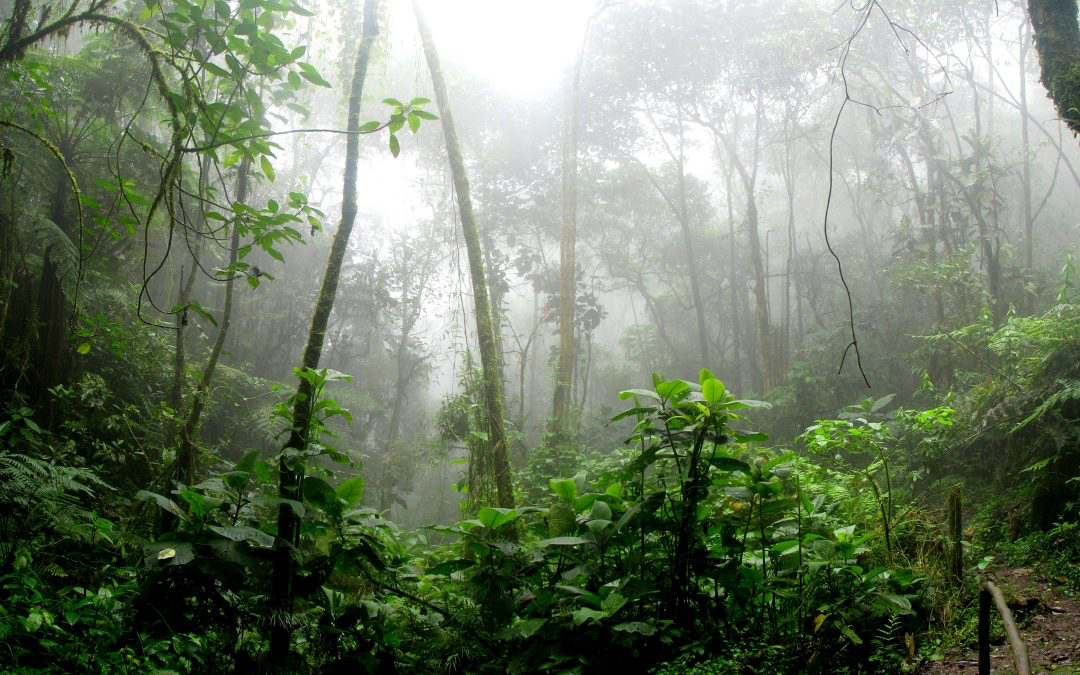 The only two seasons that exist are the dry seasons (December through April) and green (or rainy) season (May through November). During the green season, most mornings are usually sunny or at least dry, since rains don’t start until the afternoon. So how do you find out which microclimate is best for you and your family? That is not an easy task and there is no full information on each area available online either. Where does one area stop and the other one start? It is impossible to put all that in a map. That is why you need to hire a qualified local real estate company with legally registered agents in all areas of the country, like Remax. In short: hire a professional real estate agent to find the perfect microclimate.

Real estate agents live in the area where they work so they can tell you everything you need to know about the microclimates in that particular area; the wind directions, the humidity factor and the details on the rain. Costa Rica is a particularly small country with one of the largest ranges of climates and climate zones in the entire world. While this can make packing for your vacation an extra challenge, it also means that you’ll be able to take a beach vacation complete with rainforest adventures, chilly mountain hikes and volcanic views, all within a couple days. 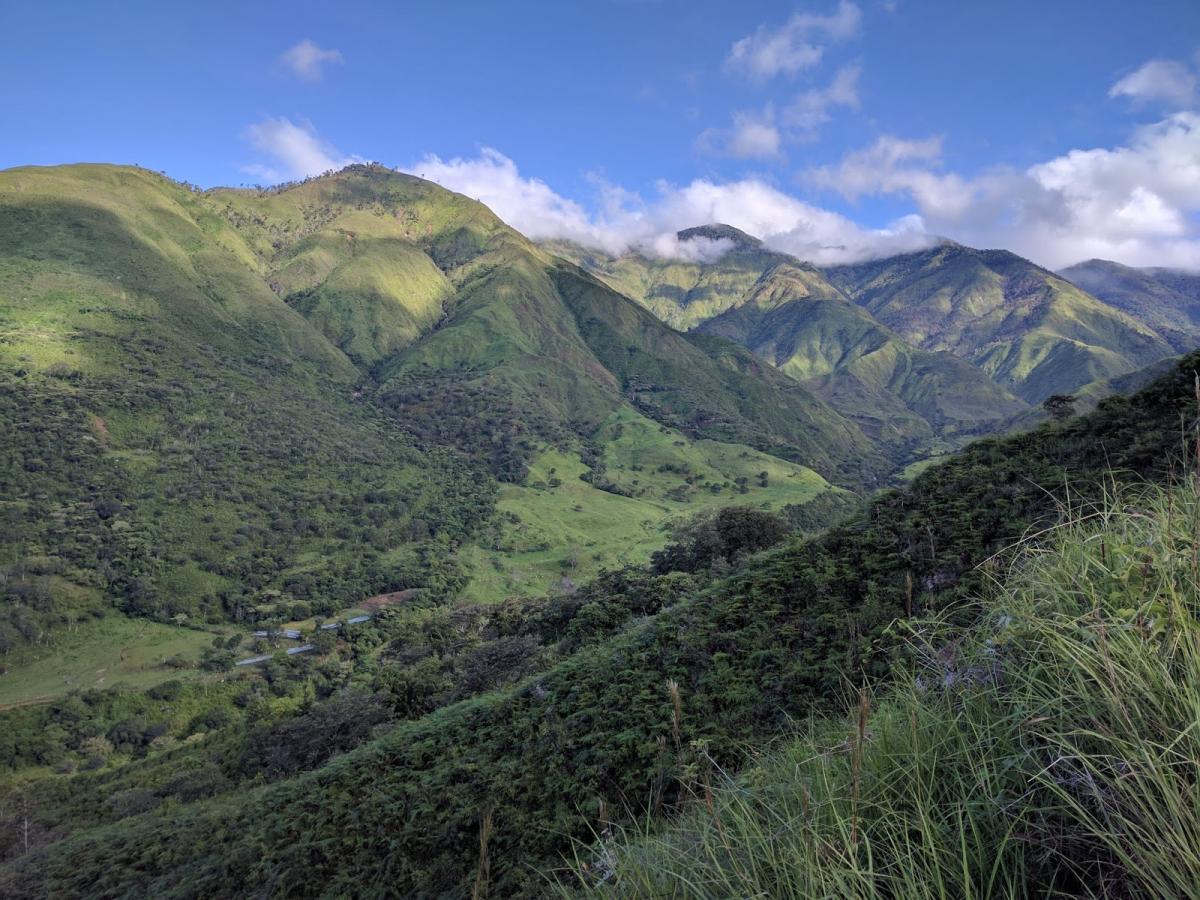 Currently, scientists are debating the exact number of climate zones in Costa Rica, as there are many ways to measure such areas. Using a variety of factors such as elevation, rainfall, and topography, local scientists are observing around 12 climate zones and possibly thousands of microclimates. Costa Rica, having such fertile soil and around 4% of the world’s total biodiversity, creates a situation where microclimates can be close together and wildly dissimilar. While climbing a steep volcano, for example, you’ll notice the variety of thrush plants and wildlife changing as you ascend and creating multiple ecosystems. Whether you are visiting Costa Rica for a quick vacation or planning a long-term move, you’ll want to be familiar with these climates before settling on a destination. This will help you make the most of your time in this rich and diverse land, and may make packing for your trip just a little bit easier.