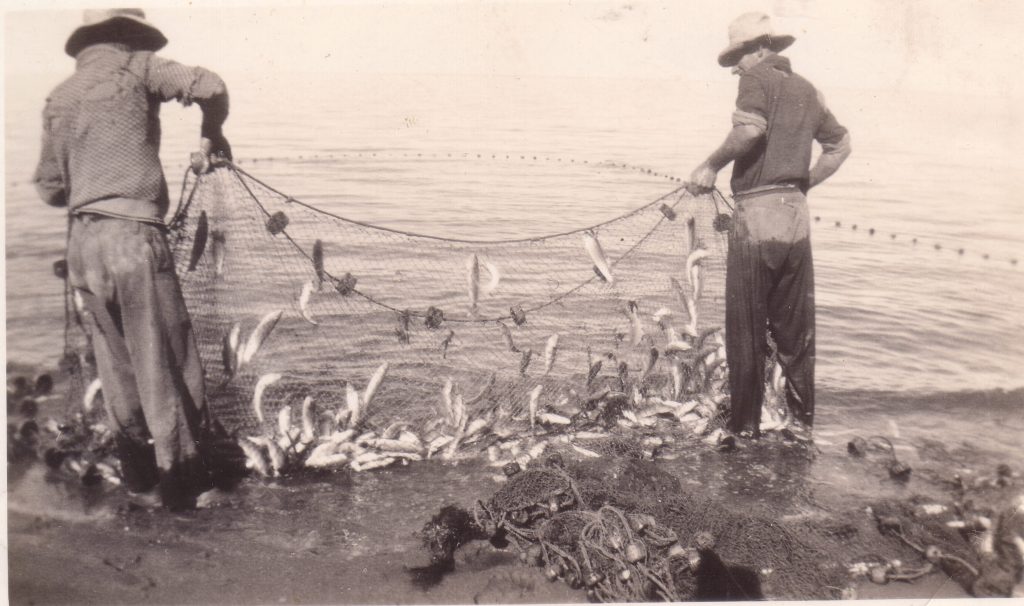 Until the early 1980’s, Playa Tamarindo was a sparsely populated fishing village, where local residents lived off catching and selling red snapper and bass fish in the estuary of the Matapalo river. Playa Tamarindo almost did not exist as a town or community before its tourism boomed, so even to this day, practically none of the employees in tourism activities reside in the district. They mainly live in neighboring communities such as Villareal, 27 de Abril, Huacas or San Jose de Pinilla. Playa Tamarindo was not an official district in the Municipal County of Santa Cruz until November 27, 1995 because it didn't have enough residents. 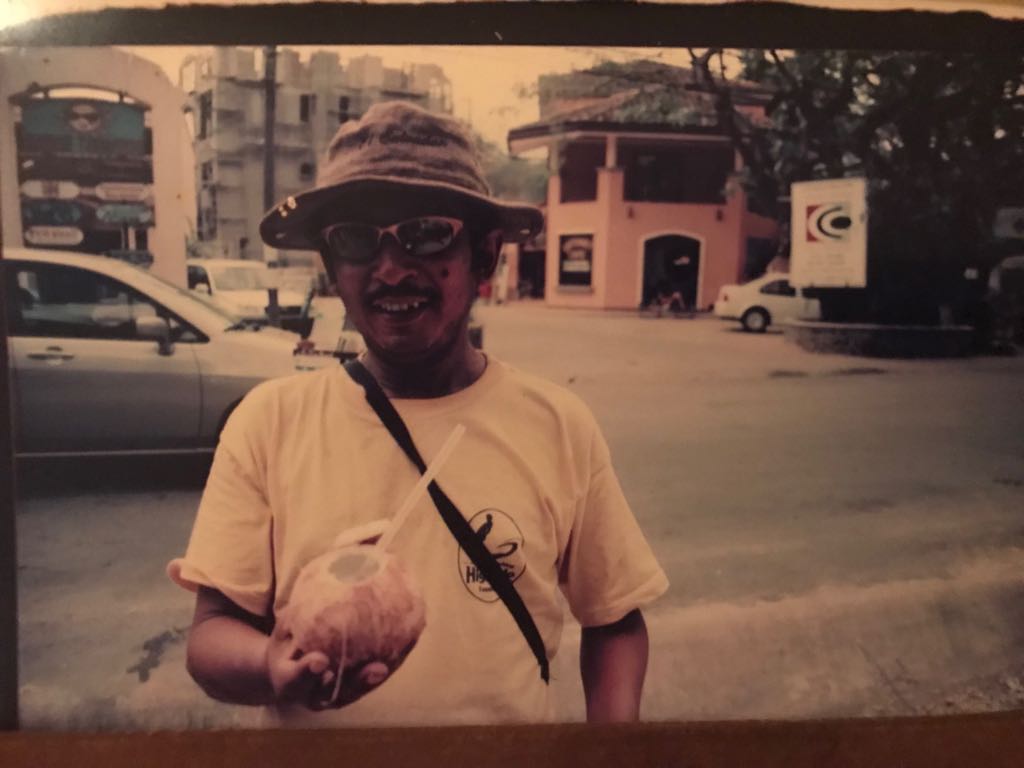 In the province of Guanacaste, at the end of the decade of the 1990’s, tourism started escalating in relevance. It caused the province to move from an economy based on agricultural activity to one based almost completely in providing services. This happened when the first foreign visitors discovered the incredible surf breaks, the gorgeous scenery and the extensive white sand beaches. By 1997, there were only about four places that provided lodging in town and just a couple of restaurants in the area. Its growth took place at the end of the last century influenced mainly by international surfing events, the construction of the Daniel Oduber Quirós International Airport and the hotel industry that grew exponentially because of the high demand.

Playa Tamarindo is today the most developed tourist destination in the northwest region of the Nicoya Peninsula. It now has access to top quality services and has cabins, hotels and incredible restaurants for all tastes and prices. In this area, the tourism industry is developed especially by investment corporations, wholesale groups and international hotel developers dedicated to mass tourism and the real estate business. Amongst the most prominent hotels in town are the Tamarindo Diria hotel, the Jardin del Eden and the Tamarindo Best Western. Amongst the popular restaurants, we can mention El Coconut, Patagonia, Pangas and La Palapa, and there are many more.

Playa Tamarindo’s growth in the last 20 years has made it the center of attention of the north west Pacific coast of Costa Rica. Having such influence in the traffic of tourism and investors into the Guanacaste province also caused the quick development of the neighboring beach communities such as Playa Flamingo, Hacienda Pinilla, Reserva Conchal and Playa Danta. These communities now have premium 5 star resorts, such as the Westin in Reserva Conchal, multiple condominium towers and gated communities in Playa Flamingo, a 4,500 acre gated ranch community called Hacienda Pinilla with a JW Marriot and 18 hole golf course, and even a very popular Italian style, luxury beachfront housing development in Playa Danta called Las Catalinas.

We are far from the little fishing village it was before! All of this generates large amounts of job opportunities for the community and reassures the long term potential of the Playa Tamarindo area and it’s surrounding communities, guaranteeing a bright future with many new things to come for our little piece of paradise in this side of the beautiful Costa Rican coast. So if you are thinking of learning more about Playa Tamarindo, or investing in the area, don’t hesitate any longer and book your flight!