Costa Rica is known for manufacturing and exporting top quality products to multiple countries in the world, such as coffee, fruits, electronic devices and many more. But what may go unnoticed sometimes is that we export talent as well. There are more than a few “Ticos” out there that are performing outstandingly in their specific fields and we are going to mention a few below that you might have not heard of yet. 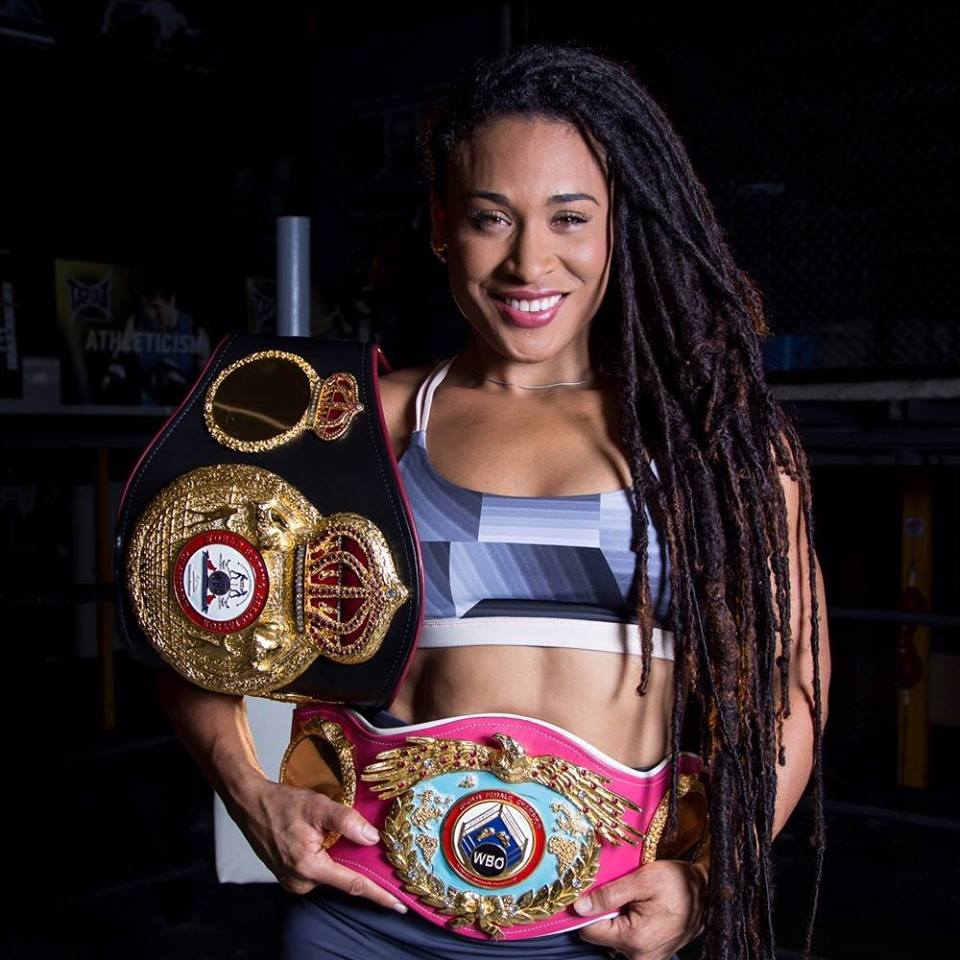 Starting with boxing, we have multiple time World Champion from Alajuela, Hanna Gabriel, who is a native Costa Rican boxer, junior middleweight category, whose career has been highlighted by several international victories. Hanna Gabriel won the World Boxing Organization championship fighting in welterweight category against Argentine Gabriela Zapata by technical knockout during the fourth round. She managed to retain this world title for 6 years.

In sprinting, originally from the province of Limon, we have Nery Antonio Brenes Cárdenas. He is one of Costa Rica's most prominent track and field athletes and reached the semi-finals at the 400m sprint in the 2008 Olympic Games in Beijing. Nery Antonio won the gold medal at the IAAF World Indoor Championships in Istanbul, setting a new national and championship record. 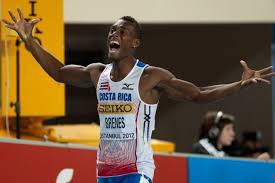 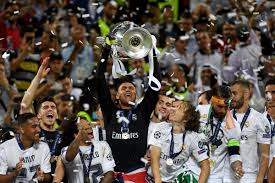 In soccer and from the small town of Perez Zeledon in the southern area of San Jose, we have Keylor Antonio Navas Gamboa born 15 December 1986. He is a Costa Rican professional footballer who plays as a goalkeeper for Spanish club Real Madrid and the Costa Rica national team. Often considered as one of the world's best goalkeepers, the best in the history of CONCACAF (Central America division) and one of the best in the history of Latin America, Navas has won a total of twelve titles with Real Madrid, including three consecutive UEFA Champions League titles as the first choice goalkeeper. Which is an acomplishment only 2 other goalkeepers in the world and in the history of this sport have ever achieved and both were more than 40 years ago. 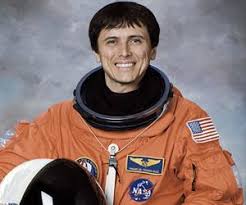 And outside of sports, we have the world’s first ever Hispanic-American astronaut in history. His name is Franklin Chang-Díaz, he was born on April 5, 1950 in San José, Costa Rica. His father was Costa Rican of Chinese heritage and his mother was native Costa Rican. Chang-Díaz completed high school in Costa Rica, and left his family at the age of 18 to study in the United States. After graduating from high school in 1969, he went on to study mechanical engineering at the University of Connecticut and graduated in 1973. Chang-Dí­az completed a Doctorate in applied plasma physics at the Massachusetts Institute of Technology in 1977. NASA selected Chang-Dí­az one of just 19 other candidates pulled from a pool of 3,000, to join the space program in 1980. He participated in his first space mission on the Columbia in 1996, traveled into space on six other spaceflights, and space walked to the International Space Station to deliver research equipment to the platform and repair the station’s robotic arm in 2002. After logging more than 1600 hours in space, he retired as an astronaut in 2005. He was inducted into the NASA Astronaut Hall of Fame in 2012.

Besides warm people and weather, the delicious food, the humble culture, the stunning sceneries and the lush foliage, there’s also great and sharp minds out there that are leaving the country’s name up high! From Costa Rica to the world.