Cryptocurrency is always in the news. Whether its value is rocketing skyward or plummeting downward, people are talking about it. Even governments take a stand on crypto. Two have adopted it as their official currency, and others are definitely against its use. Where does Costa Rica stand on crypto? What’s going on in other Central American countries? 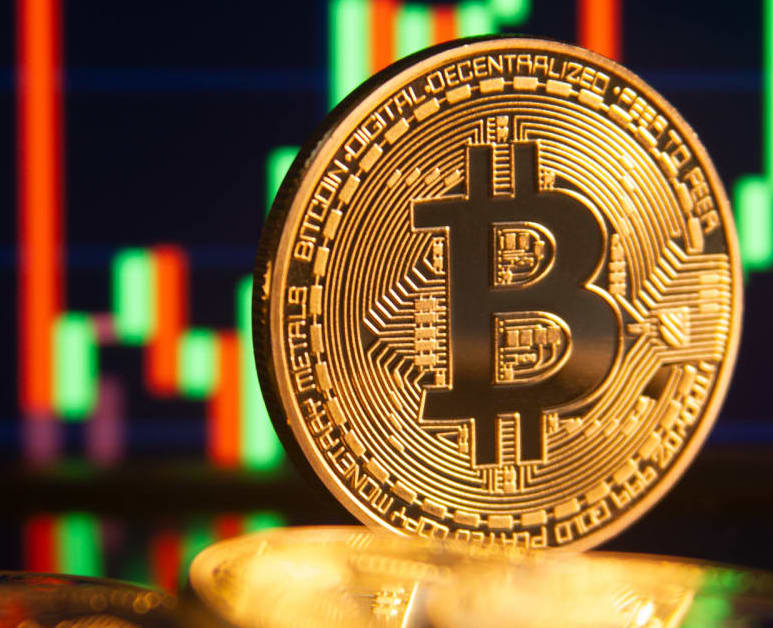 Cryptocurrencies are digital currencies that are traded electronically. They are decentralized, that is, they are not issued by governments nor are they kept in banks like traditional currencies. Bitcoin was the first digital currency developed and is still the most widely recognized, but many more have followed. Cryptocurrencies are easily and quickly traded. Transfers take minutes instead of days. Because of their potential to increase in value, some people use crypto for investment.

El Salvador rocked the financial world in September 2021 when it became the first country to adopt Bitcoin as an official currency. Many economists, including the International Monetary Fund, criticized the move because of the risk of financial instability. The BBC cites other concerns with crypto: “Others have raised fears that cryptocurrencies such as Bitcoin could make it easier for criminals to launder money, and that they are environmentally damaging because they use so much electricity to generate.” (To date, the only other country to follow El Salvador’s lead is Central African Republic.) Panama, Costa Rica’s neighbor to the south, recently passed a law allowing crypto assets to be used for public and private transactions. Residents can even pay their taxes with cryptocurrencies. Panama is already known as a hub for financial services, and now the movement of money could be even simpler. Experts fear that Panama’s reputation as a place lacking financial transparency could get even worse.

So, what is Costa Rica’s view of digital currencies? The official policy of the Costa Rican Central Bank is that Bitcoin and other cryptocurrencies are not backed by the government and the laws, but they are not illegal either. Crypto can be seen in more and more places. Local news source Tico Times reports: "Costa Rica is one of the few crypto-friendly countries in the world. There are a significant number of businesses that have already begun to accept cryptocurrencies as a form of digital payments". At last count, the country has six crypto-capable ATMs where customers can use their Costa Rican colones to buy from $10 to $300 in Bitcoin. They are all located in the Delimart chain of convenience stores in the Central Valley and charge a 9% commission. In Costa Rica, employers can pay their employees with cryptocurrency.

Can I use the sale of my cryptocurrency to buy a property in Costa Rica?

No, cryptocurrency is not yet recognized as legal tender for public transactions, such as buying and selling real estate so do not count on the incomes (after you sold your crypto) to purchase real estate in Costa Rica. The escrow companies won't consider the sale of your BTC as legal money and therefore, you won't be allowed to send the funds in Costa Rica, even if the money is coming from your bank account where you have deposit the funds of the BTC sale. We wrote an article in January 2018 about cryptocurrencies and real estate in Costa Rica. Nothing has really changed yet.

According to the Costa Rica tax code, capital gains on cryptocurrency investments are not taxable. On the other hand, when crypto is used to conduct business in Costa Rica, the profits may be taxed. A proposal to levy a value-added tax on crypto sales is being considered.

Can Cryptocurrencies Be Traded in Costa Rica?

If you visit Costa Rica or live there, can you buy and sell crypto? Yes. Costa Rica’s extensive internet coverage allows tourists and residents to trade while in the country. The nationwide high-speed fiber optic networks ensure fast and secure transactions. In addition, many online crypto exchanges allow you to open an account while in Costa Rica. In other words, if you can do it in your home country, you can probably do it in Costa Rica too.

Mining is the term used to describe the creation of new currencies while simultaneously validating existing transactions. Mining requires a massive, decentralized network of computers that verify and safeguard blockchains--virtual ledgers that record crypto transactions. Such verification is essential to reduce fraud and maintain user confidence in crypto. Without it, fraudsters could spend cryptocurrencies more than once at the same time. Two such blockchain technologies originated in Costa Rica: EOS and Nimiq. Mining requires an enormous amount of computing power, and that consumes a correspondingly enormous amount of electricity. Costa Rica produces almost all of its electricity from renewable resources: water, wind, geothermal, and sun. In the mountains of San Pedro de Poas, Costa Rica, water generates the electricity to power 650 computers used to mine cryptocurrency. According to Reuters, the three megawatt hydroelectric plant provides the clean, cheap, and stable energy that miners seek.

Should I Invest in Cryptocurrency?

According to Time, before investing in crypto, you should assess your risk tolerance and prioritize “other aspects of your finances, like saving for an emergency, paying off high-interest debt, and investing in a traditional retirement account.” Once you’ve done that, know that cryptocurrency is volatile and highly unpredictable. Values fluctuate wildly, so if you can’t stomach sharp market swings, you shouldn’t put your money in cryptocurrencies. If you can tolerate the risk, a good rule of thumb is to invest no more than 5% of your portfolio in crypto. A good starting point is the more established currencies like Bitcoin and Ethereum.