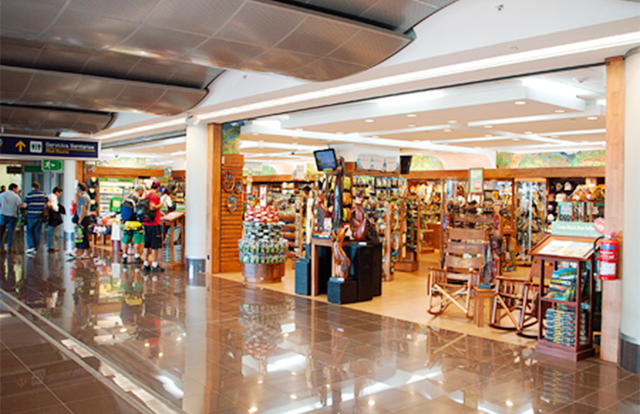 Costa Rica’s Juan Santamaría International Airport, just outside of Costa Rica's capital city of San José, is undergoing an $18 million expansion. The project aims to accommodate an additional 260,000 passengers per year, which represents an 18% increase from the airport's current capacity.

According to Rafael Mencia, general director for Aeris, businesses for the new space will be chosen through a public bidding process when the new area is finished.  Mencia stated that the intention is to attract companies offering products with little to no presence in current commercial areas at the Juan Santamaría airport.

Projects include the construction of two new boarding gates and contact bridges that can receive larger aircraft. Currently, the terminal has nine bridges for passenger access.

Aeris said some 3.7 million passengers will travel through the airport this year.

Costa Rica also has a second international airport in the Guanacaste Province.  The Daniel Oduber International Airport in Liberia, which serves the North Pacific Coast's famous beaches, completed a expansion in 2011 to add a two story terminal of over 23,000 square meters, nearly 500 parking spaces, and 12 commercial spaces for shops and restaurants.