Currency in its most precise sense is money in any form circulating as a medium of exchange, especially in the form of banknotes (bills) and coins. Currencies are systems of money being used collectively. Under this concept, US dollars, Canadian dollars, Australian dollars and European euros are examples of currencies. These different currencies are acknowledged as stores of value and are traded between us to determine the relative values of each of them in relation with the others. 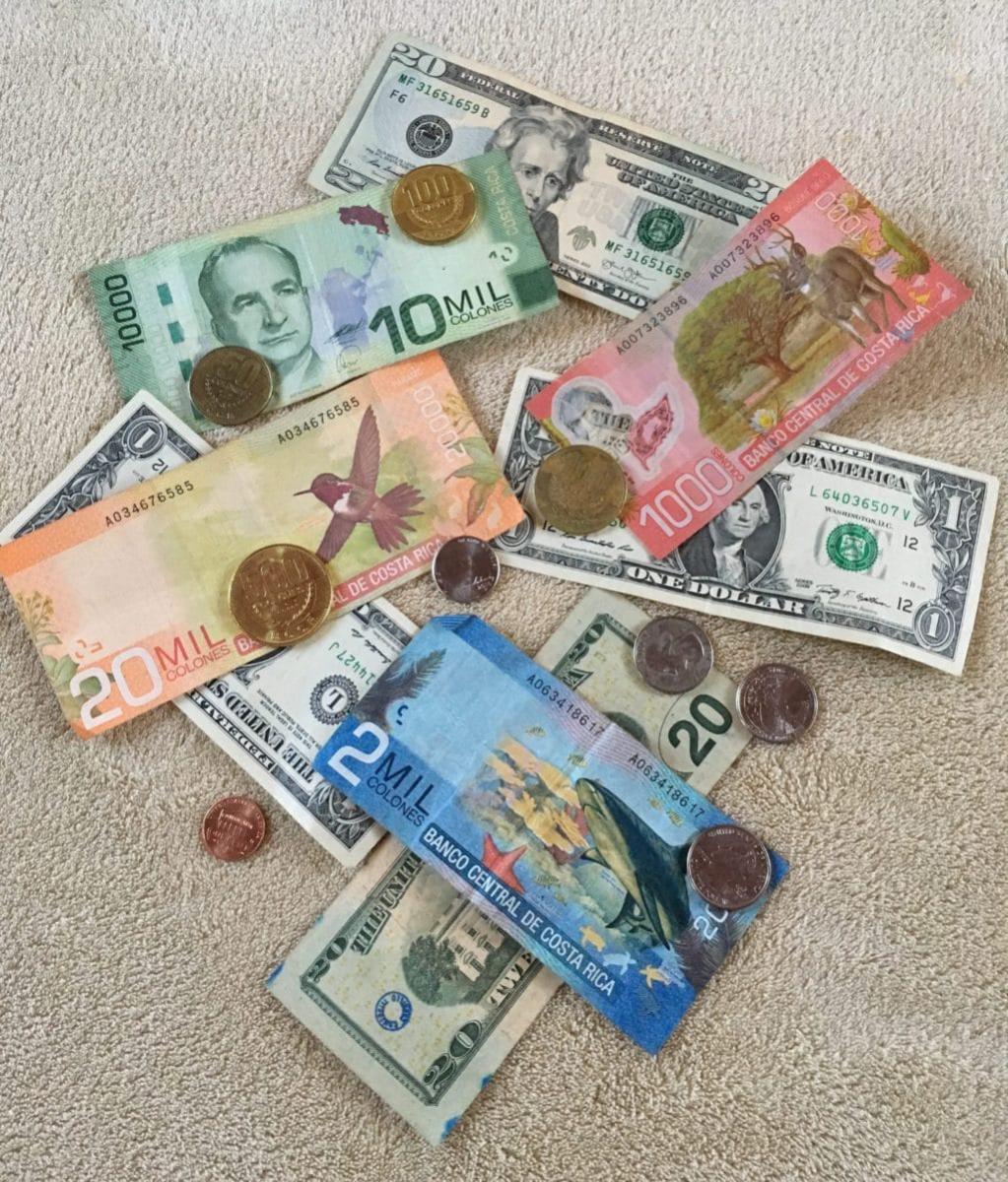 In the past few years, US dollar exchange rates in Costa Rica have been generally consistent and have ranged between pretty tight amounts. In the last three years, we had an average of ¢550 to ¢585 colones per US dollar, fluctuating in between these amounts as a response to political enforcements and foreign investment in the country. There have been exceptions, such as the historical record high of ¢623 colones per US dollar in November 2018, but the colon has remained predominantly averaging fluctuation differences of only up to ¢20 to ¢35 (few US cents).

Understanding exchange rates becomes quite valuable when it comes to making any type of purchase, especially as a Costa Rican employee on payroll and also for foreigners living in or visiting Costa Rica. When you have colones to exchange in US dollars, you BUY dollars, the bank will SELL you US dollars at the current exchange rate of the day. If you have US dollars and you need colones, you will instead SELL your dollars to the bank who will BUY them and give you colones in exchange. 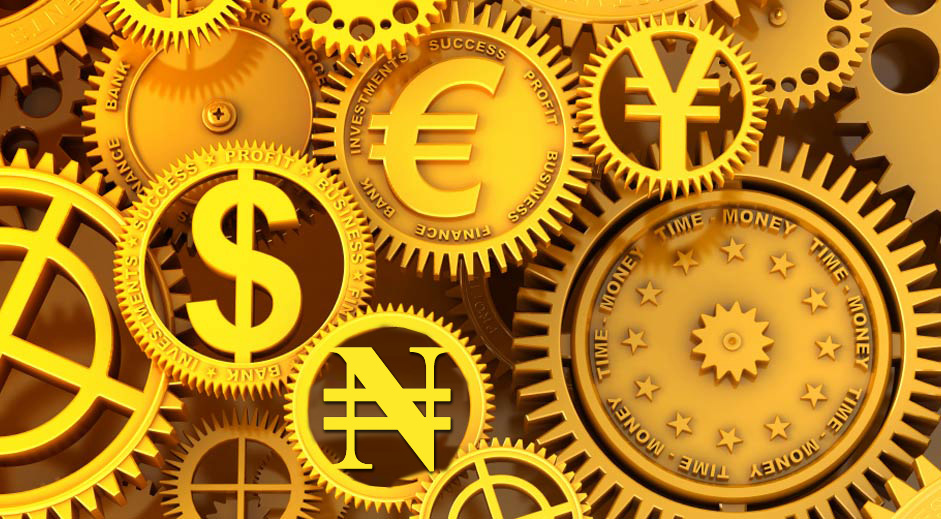 The majority of currency exchange rates you will experience are flexible. That meaning, the exchange rate can rise or decline based on economic factors. These situations can change on a daily basis, usually by small fractions. Flexible exchange rates between currencies are determined by the foreign exchange market, or "forex" for short. These markets regulate the prices by which investors are purchasing one currency with another, with the hopes of making more money when that nation's money gains strength.

When purchasing Real Estate in Costa Rica, you will notice that everything from verbal negotiations, listing prices and closing costs are said in US dollars. This becomes only a matter of interpretation and practicality when you realize that the value of an asset in Costa Rica and in the National Registry is always going to be represented in Costa Rican colones. However, even if big transactions are negotiated in USD, Colones is the currency we use in our daily life when we pay our grocery, gaz, go to restaurants and bars and also to pay our utilities and all other regular transactions we make on a regular basis. 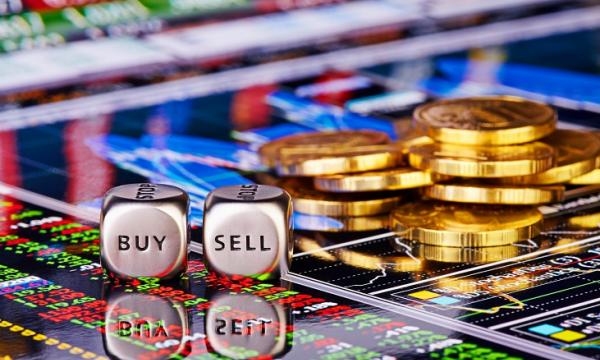 Therefore, it is important to be educated on how to work with the exchange of these two primary currencies (USD and CRC) that we use in Costa Rica to simplify the understanding of the amounts in any transaction. We have been using the simple calculation ¢500 Colones = USD 1,00 for a long time (which was easy to calculate) but now that our colones have changed in value (today's rate is ¢585 Colones = USD 1,00), we have to adjust and get our calculator out!