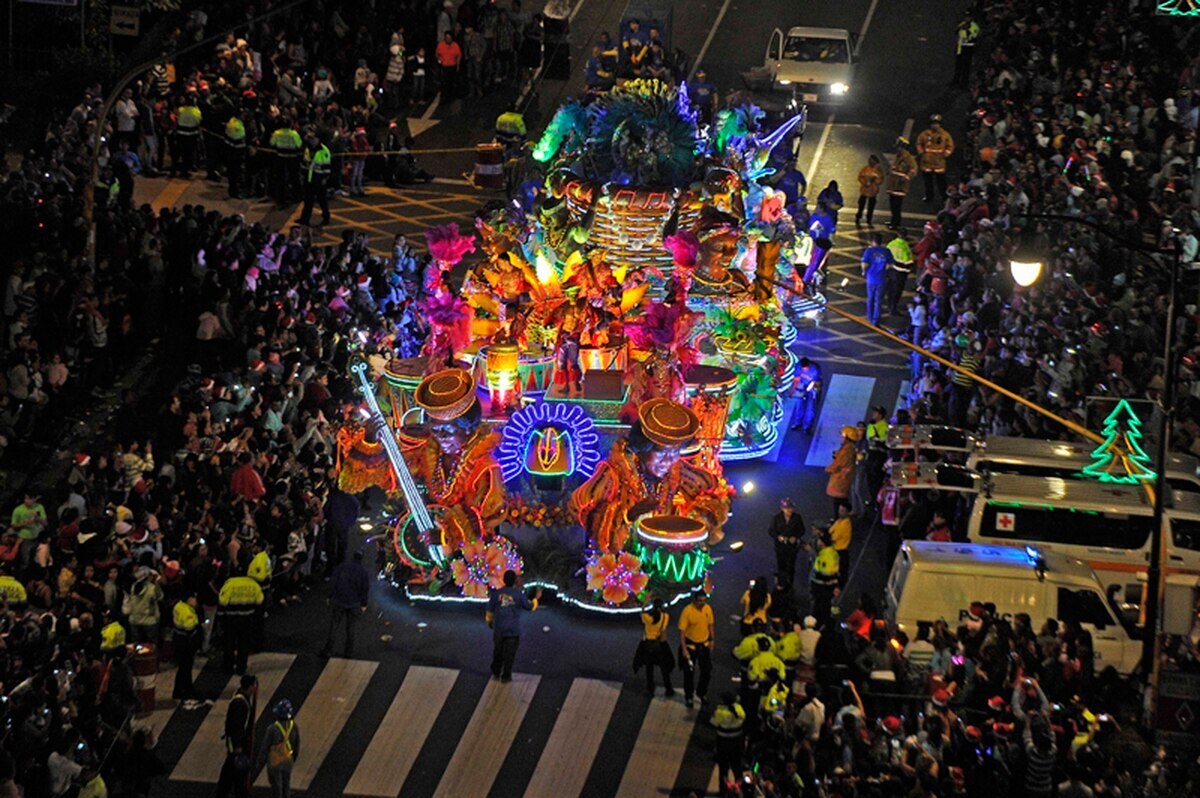 In Costa Rica, popular or cultural festivals reflect the ideologies and aspirations of a nation. These allow to see the desires, the worries and the emotional and intuitive contents of the Costa Rican people. They make us think of cultural diversity, assimilation and miscegenation. They are based on important activities for the community, such as those that used to be given by the indigenous people for sowing and harvesting. Some take place to inaugurate an important building for the community, such as church, school or community house. Others take place at certain times of the year to commemorate significant civic or religious events.

In these popular cultural festivals, Costa Rican cultural miscegenation can be observed in multiple ways. Like in the music, the improvised stalls with a vast variety of typical food. There may be parades on horses or "topes" that mix the old Spanish traditions with the "sabanero" style, this tradition was born at the beginning of the last century when cattle were brought from Guanacaste for bullfighting. Bullfights or rodeos where the bull is not wounded or killed. He is only ducked, or ridden, to demonstrate the courage and skill of the bull riders. There's also parades of masquerades or clowns (person dressed in a suit in the form of a jacket, with a large and colorful mask constructed generally of mâché paper or other materials and mounted on a metal structure).

Cultural festivities, more than being a moment of entertainment, give Costa Ricans a feeling of community, shared nationality and regardless of class, religion, gender or ethnicity. Among the most popular we can mention the following:

Civic Celebrations of Santa CruzDances: Marimbas and popular bullfights. Also called The National Typical Festivities, due to the declaration by the government, of the city of Santa Cruz as a folkloric city of Costa Rica since 1974.

Copa del Café: In the middle of January. World famous tennis tournament throughout the week, held at the Costa Rica Country Club (San Jose), all participants are under 18 years of age and it has hosted the best players in the world in the past who are now Grand Slam Champions. 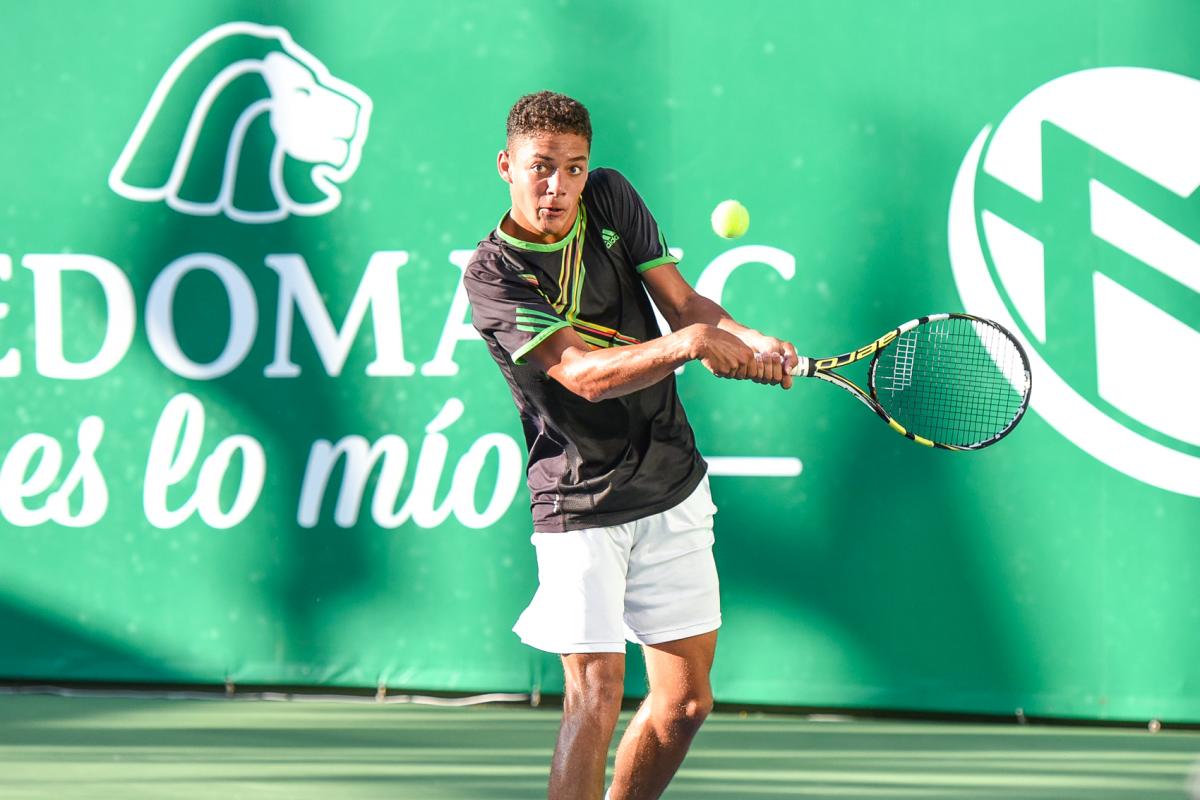 International Festival of the Arts (FIA): My personal favorite, The FIA. A program of the Ministry of Culture and Youth of Costa Rica, has been carried out since 1992 as a permanent project that brings together the most outstanding national and international artists and groups of the world every two years. It usually has several locations, being the main one in San José, specifically in the La Sabana Metropolitan Park.

Festival de la Luz: Second Saturday of December. Traditional Christmas parade through the Paseo Colón and Avenida Segunda, right in the center of San José where the best floats adorned with colored lights are displayed, both from public and private companies. They offer Costa Ricans a great show of color and happiness, in the Christmas setting in which this activity is celebrated.

Annexation of Guanacaste to Costa Rica: The province of Guanacaste celebrates the annexation of its territory to the state of Costa Rica. It is a tradition that civic acts, sales of typical foods, handicrafts, and parades are carried out in schools and colleges. It is also a national holiday.

Costa Rica is a place filled with culture and traditions that may sometimes go unnoticed by our visitors, it only takes a few minutes to become more informed on what the typical festivities and cultural festivals are and who knows, you might feel like partaking!